Rooting Android can give you the flexibility to do so much more than your phone can do right out of the box. Wireless tethering, customizing the look and feel of your phone with themes, or speeding up your phone by overclocking it and more..

I have been an Android smart phone user for as long as I can remember. The first smart phone I got was an Android and since then I have stuck to using Android phones. I like Windows phone too, but I don’t feel like using them since its market place just doesn’t have the same apps I would want on Android.

Android is a great operating system and framework, it is built on the powerful Java language. It is like any other operating system you can think of (i.e: Windows & Linux). The device gets booted, loads the necessary driver and services to make the system work. Android also offers different user levels which we use to gain and restrict access to certain things, which are usually locked away by default.

Rooting your Android phone means that you get to be an administrator rather than a simple user. This opens a vast window of opportunities. Root users can change a lot of stuff which other users cannot. It can be something simple like removing default applications which are not uninstallable to changing the look and functionality of your phone.

Today, I’ll be going through the process of showing you how to root your Android phones and what potential risks you need to be aware of and also what you could accomplish by rooting your Android mobile phone.

What can you do by rooting Android device, you ask?

Android phones are very customize-able. Every often you would hear Android fanboys bragging on and on about how you can change almost everything about an Android device. 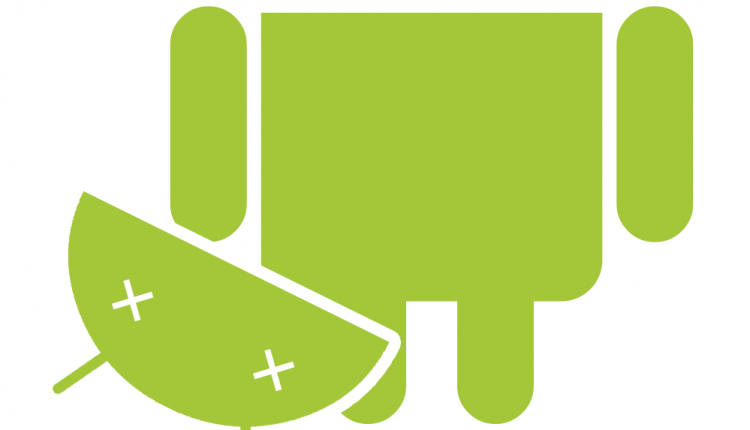 By rooting your Android device you are voiding the warranty that is shipped with the phone and once you have rooted your phone, most phones cannot be serviced under warranty.

Most manufacturers are against the idea of rooting and will void your warranty if you try it too much.

No software updates from manufacturer

Bricking is a common word in the Android rooting world. It can be surprisingly easy to brick your device. The number of ways you could possibly brick your android device is amazingly high.

When you brick your device, it simply means your Android device is now a unusable brick. Yes, there are ways to fix a bricked phone; but you will still suffer loss of data in the process.

Because of this it is highly recommend to make sure that all your data is backed up before considering to think about rooting your phone.

Even though people usually root their device and tweak around the settings to improve performance, there are times when this doesn’t go well since the person who is tweaking is unaware of the effects of each configuration option available. Due to this, it is highly recommend you do some research on the settings you are about to tweak.

You heard me right. Yes, even your android phone can catch a those nasty viruses. One common practice that people do with rooted android phones is flash their ROM’s with custom programs. This potentially introduces the risk of viruses.

OK. How do I start rooting my Android device?

Well the thing is, its not really quite that simple. There are many different Android phones and the steps to rooting each device vary for each manufacturer. Some are easier than the others.

The point is that rooting each phone requires different steps, which is beyond the scope of this article to discuss. If you have any particular phone in mind then please comment and let us know and we just might post that for you.